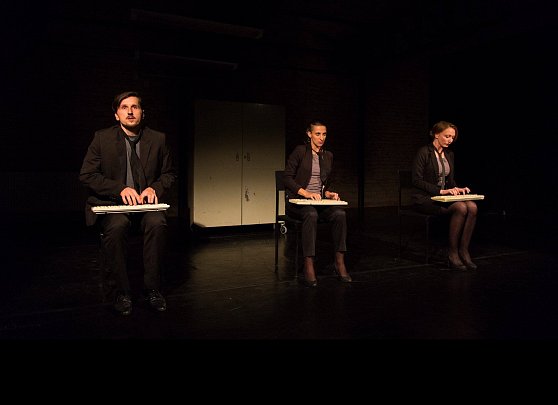 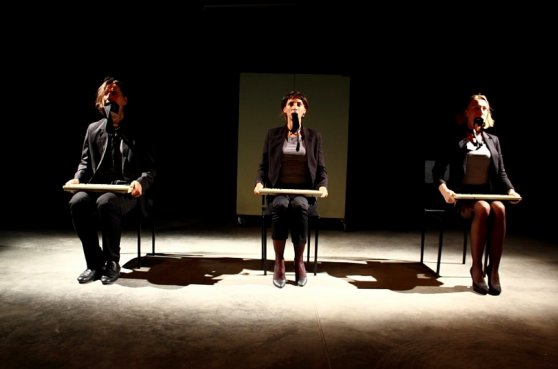 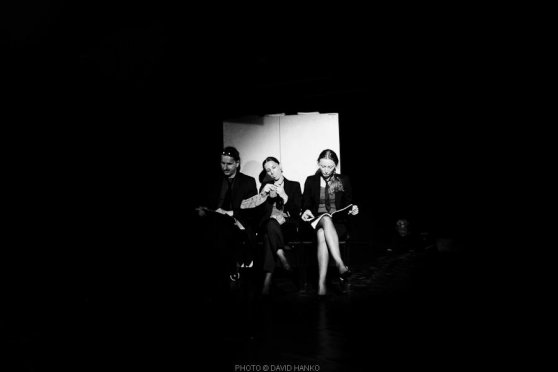 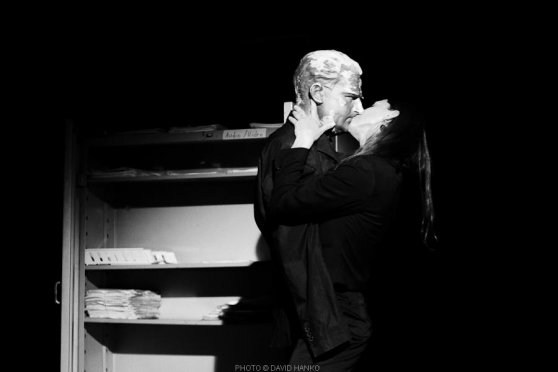 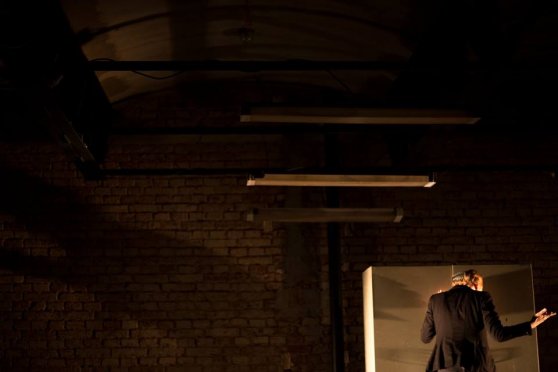 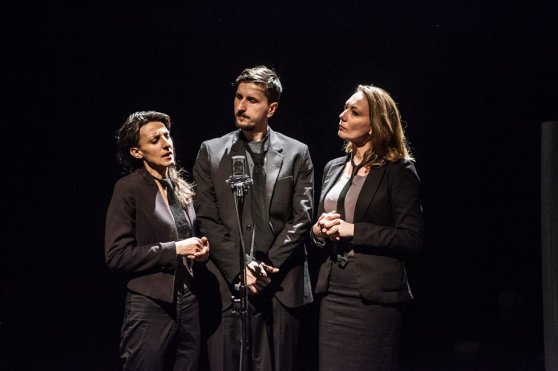 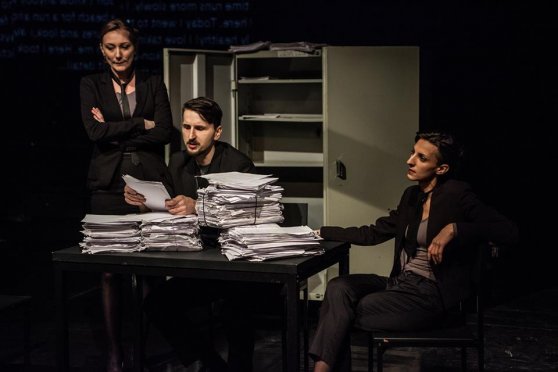 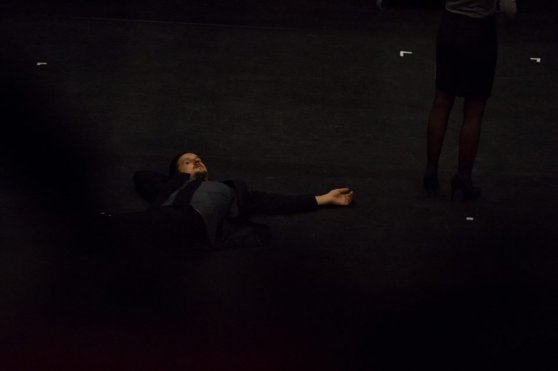 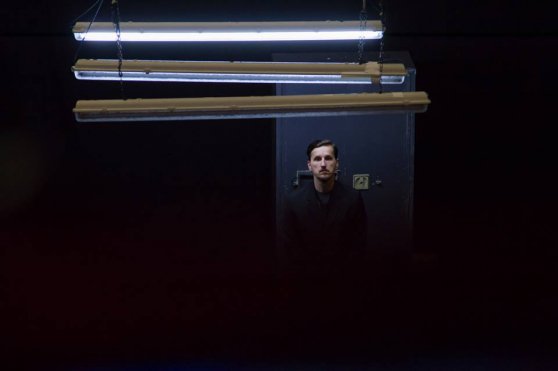 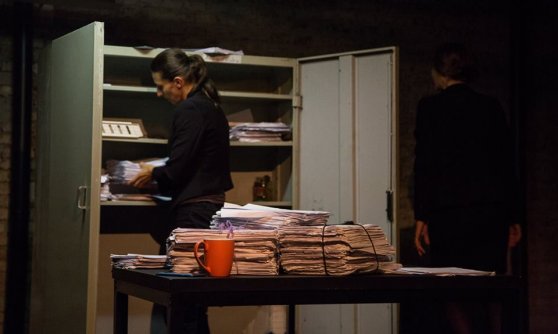 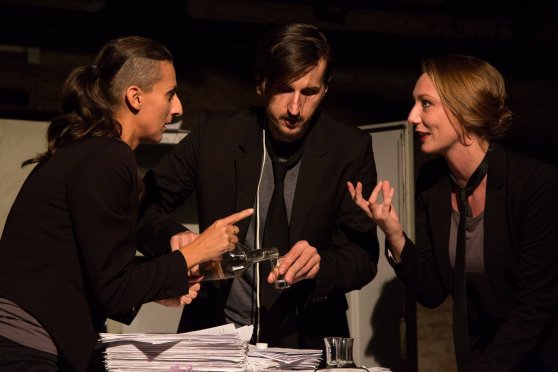 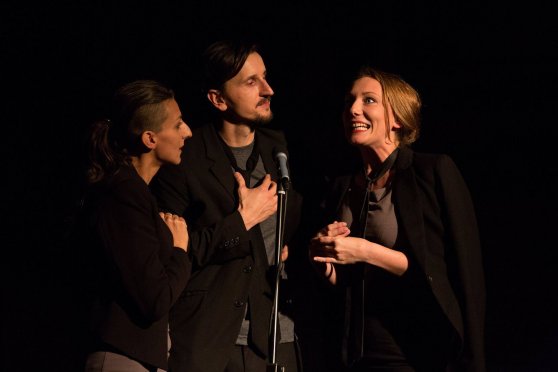 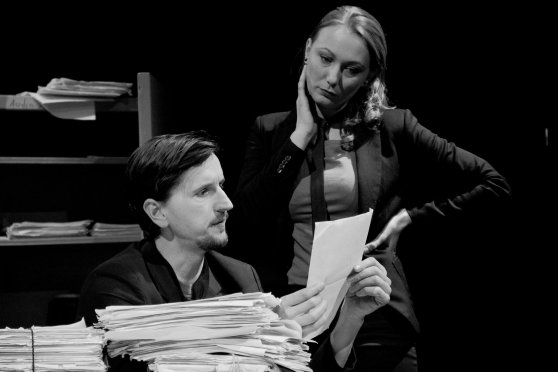 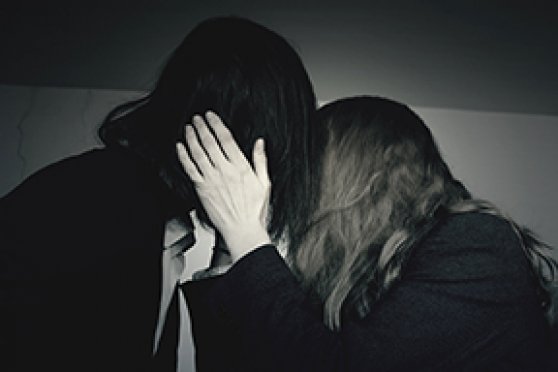 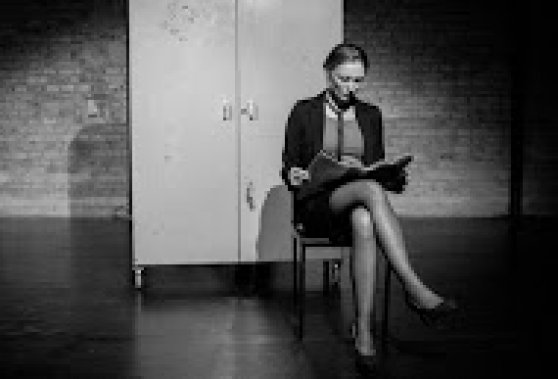 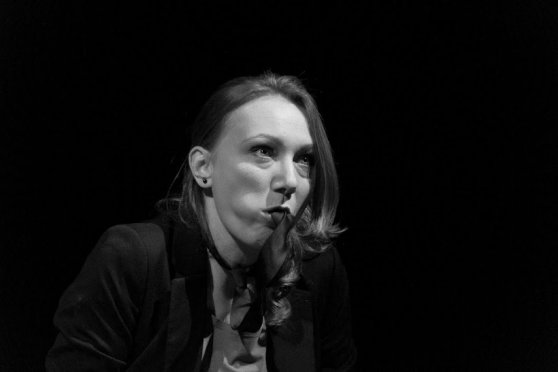 "I don't know, we're only human and that's it... Th at's the beginning and the end of everything. You're human, make mistakes and aff ord it. That's the deal. And that's why it's true if you don't fuck somebody else over, you're fucking over yourself... That's just how it works!”

The play based on the texts by Jana Micenkova "Big cockroach on facebook" awarded in "VEJK AP!2" competition and a fragment from A.P. Chekhov's "Seagull".

Staging contains expressive content. It is optional to stage with english subtitles.

The show FASBUK ("Ode to Theatre") was created as a collective creative process as a result of attempting to dramatize a text awarded in competition "Vejk AP2!". The setup of actors and director during the rehearsals brought up themes which kept increasing distance to the original text. The actors, later being also co-authors, were confronted with their desire to do theatre reflecting their their feelings and the responsibility to interpret the original text. "My Life in Projects", that's how today’s paraphrase of Stanislavki's "My Life in Art" would be today according to the authors of FASBUK.

With financial support of the Ministry of Culture of the Slovak Republic.

"FASBUK is an original mosaics of mini-stories with intense climaxes. Burgr's directorial concept is built on stout actors' grip on the characters and clear textual message.

Viewers can look forward to a generation's statement, almost a confession about ourselves. All of that, despite the harshness of the confession, shown gently and gracefully.