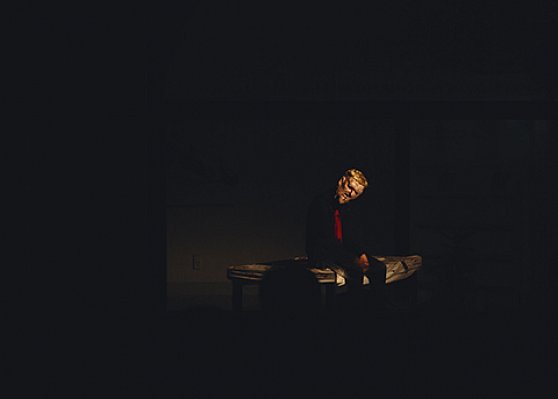 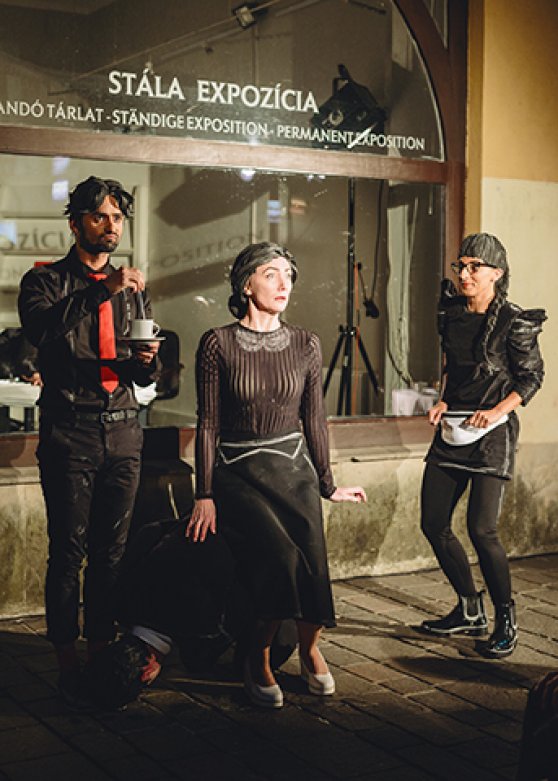 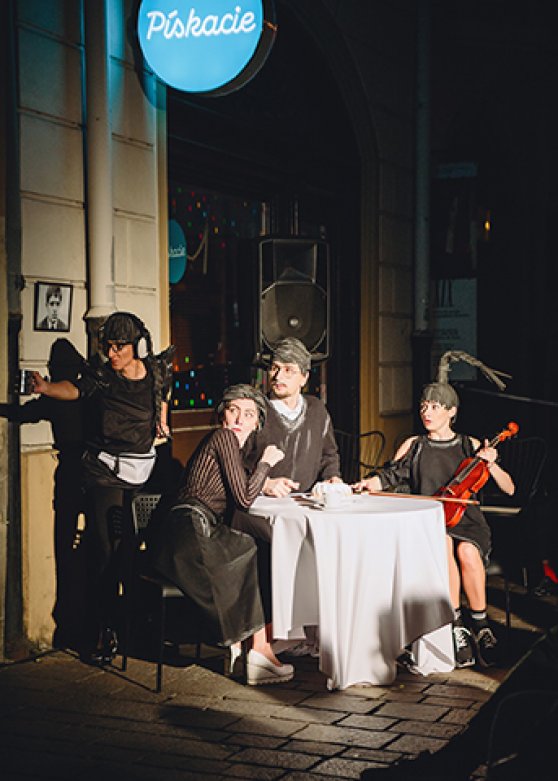 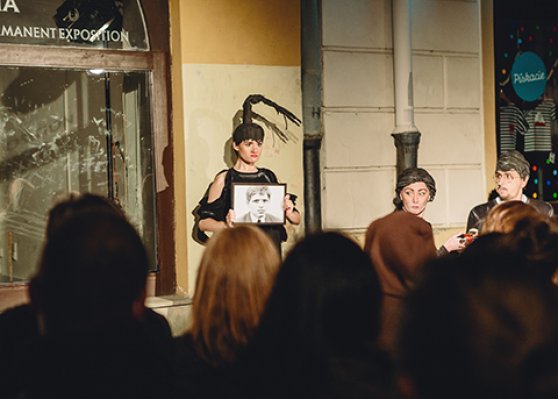 "What if now all peace, all prosperity, all satisfaction is over? Won’t it be terrible?’’

On 21 February 2018, a young investigative journalist, Ján Kuciak and his fiancée, Martina Kušnírová, were murdered in their house in Slovakia. His posthumously published unfinished article spoke about the interconnection of the Italian mafia ‘Ndrangheta with the Slovak government. Following the murder, an international investigation was launched, involving both Europol, Scotland Yard and the FBI. The murder and subsequent publication of journalist's work on tax evasion and fraud with farm subsidies have led to a series of protests ‘’for a decent Slovakia’’ - the biggest protest since the Velvet Revolution. The protests happened repeatedly at least in 40 cities that resulted in the government's crisis, which only led to the formal exchange of seats, replacement of Prime Minister but the ruling party SMER- Social Democracy remained in power.

The first outcomes of the investigation were revealed in September 2018, but the ordering party of the murder remains unknown.

You did not read Kafka yet this way. Of course, the indefinable aggressive forces that have acted upon his characters have been compared to the monstrous state machinery or absurd existence. But Kafka’s Metamorphosis, where Gregor Samsa, originally a family breadwinner, turns into a repellent insect, has never been compared to a particular government representative...

This single parallel was enough to transcend the whole story. We are suddenly in Slovakia, where protests are being organized by those who want to "get the nasty insect from its (Bonaparte) flat".

But the image is not a simple allegory. There is a parallel between family and the state. The Samsons are just very slowly coming to the point that they do not have to be nurtured by their son, that they are able to emancipate, find a job, and live independently, regardless of their original breadwinner. While they understand it, they remind us people who are willing to disregard the bare facts about the state of (not

only Slovak) reality: "Gregor was a member of the family, despite his present unfortunate and repulsive shape, and ought not to be treated as an enemy, that, on the contrary, family duty required the suppression of disgust and the exercise of patience, nothing but patience.  "

Na Peróne Theatre, apart from the diligent work with Kafka's text Metamorphosis (it is preserved in its original form without any alternation with the only change being its length shortened), also chooses the authentic stage design - Gregor's room is behind a large glass window of the Vojtech Löffler’s Museum whilst the family debates, dines and argues in Alžbetina street, on the sidewalk in front of the museum’s window.

Scenic action sometimes goes in accordance with the text, other times against it that ironizes the text or confrontationally shifts its meanings.

As for this performance, internal expression is characteristic. The very fact of comparing the situation of the family to the situation in the state and identifying Gregor with a particular politician, showing the physical transformation of a man into a cockroach - these are visually very strong stimuluses.

Jakub Muranský i. a. | Gregor

Michaela Domovcová i. a. | Gréta

Text for the brochure